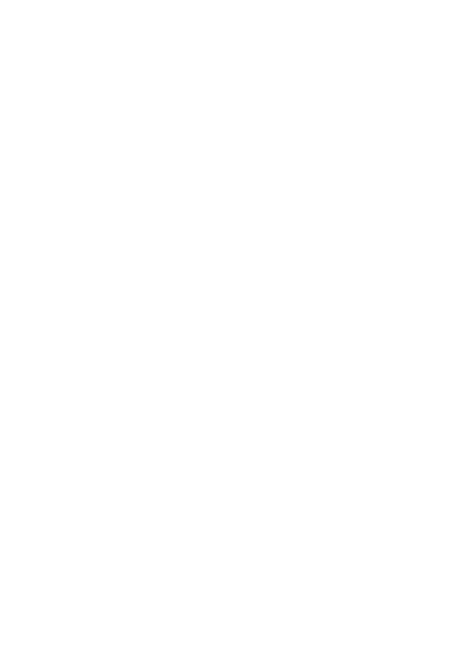 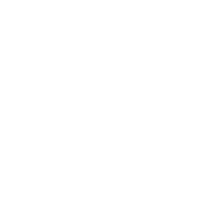 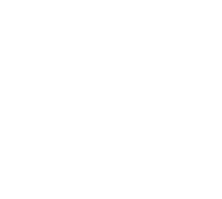 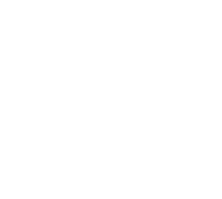 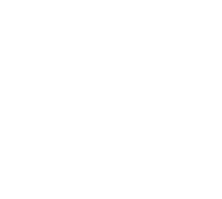 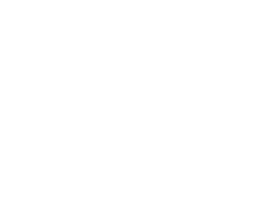 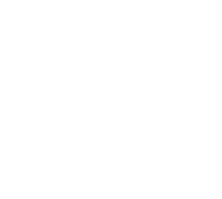 The 21st Century will represent the decisive historical period to transform the way we live on this planet. Studies indicate that the planet Earth is approximately 4.6 billion years old. Life may have sprung up in unicellular beings about 3.6 billion years ago. Multicellular creatures appeared about 1 billion years ago.
It was necessary several eras and great turbulences for evolutionary biological
conditions to allow the emergence of our species Homo sapiens about 350,000 years ago in East Africa. The success of our species has brought us to 1 billion representatives in the year 1800 CE. In this century, in 2013 after an exponential growth, we reach 7 billion human beings. This was mainly due to the cultural, scientific and technological evolution that solved several problems of human survival.
Due to the high degree of change in planetary conditions caused by humans, the present geological period is being called Anthropocene. This period is characterized by the growing number of people who from their lifestyles generate so much socioeconomic impact that they alter the balance of the planetary ecosystems beyond the safe limits that are maintaining the conditions of life on the planet.
These disturbing human activities of planetary biophysical systems are derived from patterns of consumption, the rhythm of production from the use of natural resources, types of technologies based on non-renewable energies, and accumulation of residues and toxic elements.
Such human activities cause changes in planetary ecosystems in a rapid, local and global, non-linear manner due to systemic, potentially non-reversible interrelationships and are manifested in the following reference of measurable planetary boundaries, listed here in alphabetical order:

A condition well known to humans is the health-disease process. This universal
human experience is being used as a metaphor to speak of the ecosystemic situation of the planet. We can say that the age of the Anthropocene, through human activities are causing the sickness of the planetary ecosystems that result in the impairing of Planetary Health.
These planetary imbalances, in turn, return to humans as symptoms of a diseased planet causing life-threatening environmental changes, such as climate change that causes for example droughts in some places and floods and hurricanes in others. These effects of planetary sickness are undesirable for all, but due to their systemic nature, they are impossible for isolated solution by countries or cities.
A significant challenge of the 21st century will be to obtain support from the countries in the international agreements promoted by the United Nations Conference of the Parties (COP) seeking through diplomatic cooperation to reverse the systemic effects of human activities on Planetary Health.
In addition to this international political effort, it was established a Planetary Health Alliance, that is a consortium of over 120 universities, NGOs, government agencies, research institutes, and other partners committed to the advancement of planetary health has been formed.

The Instituto Ideia Ambiental over 15 years working in nature conservation has
matured the vision of the interaction of humanity with the biosphere. Now focusing on Planetary Health, it promotes the use of technologies that allow sustainable development through the integration of population health, socioeconomic health, and environmental health into the planetary microscale of the municipalities. 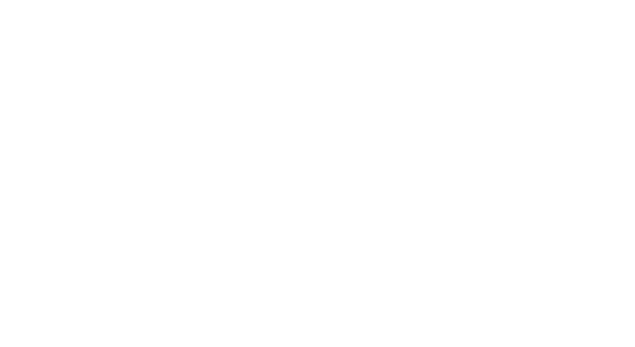